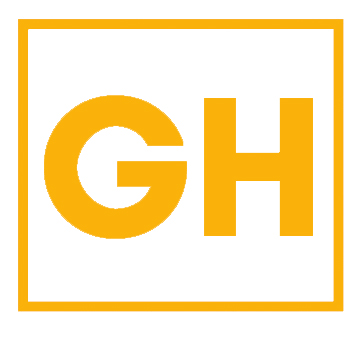 The New York Times: Boeing and Renton's Ups and Downs

A story on Boeing and Renton's long standing relationship with the community and how families built around the airline giant have weathered its storms.

Portraits of Timothy Ray Brown, formerly known as the Berlin Patient. Timothy was cured of HIV 12 years ago after a bone marrow transplant from a patient with a genetic mutation following a bout with Leukemia.

Portraits of Commander William MacNulty, a psychologist with the federal Public Health Service and a class of his at Joint Base Lewis-McChord near Tacoma, Wash..

The Guardian: The Lummi and the Orca

A day with Lummi Nation elders on the Puget Sound to discuss the current state of the qwe ’lhol mechen, their ancestors under the sea, or Orca whales to western civilization.

A mid-tour workout with DJ Steve Aoki in Seattle, Wash.

A story on Blaine, Wash., a small city on the U.S.- Canadian border in Washington. The cities largest industry stems from the benefits of shipping goods to the US and being picked up by Canadian residents, specifically during the holidays. Blaine is home to dozens of shipping and parcel stores.

Event coverage and portraits of athletes during the 2018 US Special Olympics in Seattle, Wash..

The purchase and consumption of a $10,000, gold-leafed cannabis cigar in Seattle, Wash..

Portraits of Joseph Gudge, an aviation electronics technician working with the FAA dealing with the longest government shutdown to date.

A look at the soon-to-be changing Seattle waterfront beginning with the destruction of the long contested Alaskan Way Viaduct.

A day with the now-former U.S. Secretary of the Interior Ryan Zinke in Kalispell, Mont..

An afternoon with Rebecca Hendricks, founder of The End-FLUenza Project. Hendricks lost her 5-year-old daughter Scarlett Taylor suddenly to the flu in 2014.
Page 1 of 1

Photographer Grant Hindsley in Washington on the West Coast. Specializing in story telling - photojournalism, documentary as well as commercial photography.